GET YOUR TICKETS NOW

After a successful first edition, London Fetish Film Festival is returning as an online screening event, hosted by the prestigious PINKLABEL.TV. Pink & White Productions Director Shine Louise Houston created streaming video-on-demand hub PinkLabel.TV to provide a platform for independent adult filmmakers, many of whom make films that are different than what is usually seen in conventional pornography.

Prepare yourselves to watch sensational films, which dive into the rawness of unapologetic imaginaries, ranging from humorous scenarios to the darkest visions.

A programme of deviant beautiful films that will guide you through an exploration of Fetish as a journey, a study on fixation, paraphilias and the sweetest intimacy. A playful and still weaponised route into the filthy poetry of fetish, oftentimes all-devouring and sometimes destructive.

The films included in our first slot are:

Olga struggles with her odd interest in umbilical cords until she joins a gang of punk belly-button enthusiasts.

Can you get high from bathing in a DIY-built transparent bathtub filled with 100 liters of vegan jelly? Genderqueer performer Finn Peaks tried it out in this wet and messy fetish ritual…

Close your eyes and embrace the helplessness. Every ounce of autonomy you once held over your body has been stripped away. The caretaker gives, and she can take it all away…

The XYX is a sexually charged audiovisual journey into the body and its cultural perception.

This film was made during an international documentary film workshop organized by Luksuz produkcija in Ptuj, Slovenia.

Madelaine sits reading in her parlor, when an unexpected visitor arrives. So begins the surreal narrative of La Petite Mort, a tale of love, betrayal, and one vengeful butterfly. Combining elements of erotica, horror, and dark humour, this film capitalizes on the stiff, artificial movement of paper cutouts to create a strange, dream-like world.

Dyspnea (or ‘air hunger’) is the subjective symptom of breathlessness. The clinical definition of dyspnea is an uncomfortable awareness of one’s breathing effort. A game of autoerotic asphyxia.

Nausea is a video collaboration between the talented British latex designer Dayne Henderson and Steven McIvor, a Newcastle-based photographer “whose aesthetic collides perfectly with the Dayne Henderson brand” according to the designer.

Red Tale is a dark fairy tale which opposes Red Riding Hood and Bluebeard in a dangerous and sensual tango of lights.

A trip to the restroom, a secret glory hole and a tap-dancing sequence. And a man willing to give Jonathan what he wants…

“Rubber Guillotine” follows an angsty 17 year old girl who sucker punches her parent’s hopes for her future by aspiring to donate her skeleton to gelatine.

It started with a buzzcut and ended with a hacksaw… Flamingo caters to all your self-amputation needs. While developing a perverse relationship with an obscene phone caller, an alienated dancer considers the loss of her leg as she descends into the world of self-amputation.

Our second slot will include:

A submissive man wants to serve his mistress, but he is also a clean-freak and a germophobe, which keeps him worried during their sessions.

A post-apocalyptic promo video about the art of shibari. A video art performance about fetish,sexuality and ropes.

Wasteland Vermin is a primal sexual pet player; he has been kidnapped and tape-bondaged and  now  struggling to escape…

Devoid  is a film featuring Monika Blaszczak. The human body moving in space, bare and exposed; a movement into dissolution…

Decay II is a film featuring Alice Bizarre. A cry of despair for the inevitable decay that enwraps human existence.

The Emulated Struggle of the Adolescent Male by Marc Blackie (2020, 7:19 minutes, UK)

This film is an impromptu collaboration between Marc Blackie and Ropebaby, a US performer and Shibari artist who was in the midst of a European tour. A stream of consciousness presentation as the lead explores the possibilities of a life of self love and then decides that regret is something to be left in the past.

Fear is an invisible cage. Most of our fears are hidden inside us. The more we suppress our fear, the stronger its grip becomes upon us. Through the  cleansing ritual of paranoia exorcism, personal fears are transformed back into raw primal energy.

A journey into the subconscious in three chapters. Morgana Mayer explores degradation as the only form of freedom and struggle against contemporary society. Breakdown, flesh and defections as small fragments of poetry and truth.

We are concluding our program with this feature length film:

Although he enjoys a high standard of living, Berlin psychotherapist Harald is in reality determined gradually to kill himself. Only one obstacle stands between him and his desire to kill himself in front of the camera – Harald’s assistant, Martina, who loves and cares for him more than anything else.

The film portrays these two very different people in a thoughtful and touching way, allowing the audience to discover a relationship rarely found nowadays in our world. ‘Behind The Mask’ blends fiction, documentary and contemporary video art.

The screening of the festival will be hosted on the PinkLabel.TV hub, a platform for independent adult filmmakers created by Pink & White Productions director Shine Louise Houston. The screening will be December 13th 2020, times TBC. Tickets will be sold through the Pink TV platform.

Call for fetish films for the second edition of the LFFF. This open call aims to celebrate the kink and fetish culture through the lenses of international filmmakers and artists, bringing together the old and the new generation. 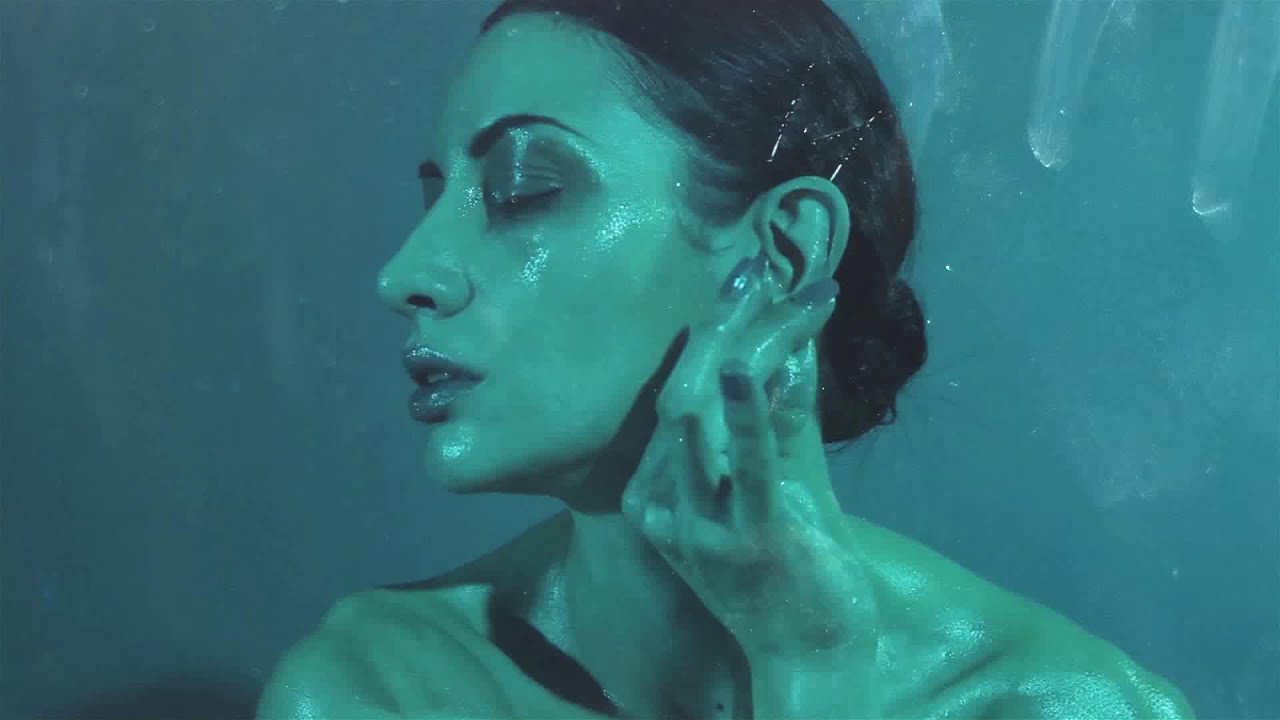 Venus is a multidisciplinary artist working in theatre, film, photography and performance. As a photographer she exhibited in London and Seattle and worked with the likes of the Royal Albert Hall, Goldsmiths University, Black Cat Cabaret & National Ballet School.